Why action is essential

Climate emergency ten-point action plan Why progress has been so poor Decision making has been systematically poor All sections of society are failing It is a system failure rather than a failure of individuals Cognitive biases, flawed reasoning and fallacies dominate opinions and decision making Decision making needs to improve Effective versus ineffective campaigning Challenge fallacies, incompetence and misconduct Climate Urgency Realism or Denial score Climate urgency denial in UK Government scientists

The climate crisis and what to do about it

Climate change: the basics Global emissions are rising and governments are failing Simple solutions for the climate crisis, which should have been implemented already

The UK has not cut its greenhouse gas emissions

Standards of administration in a democracy

Key points on the climate emergency 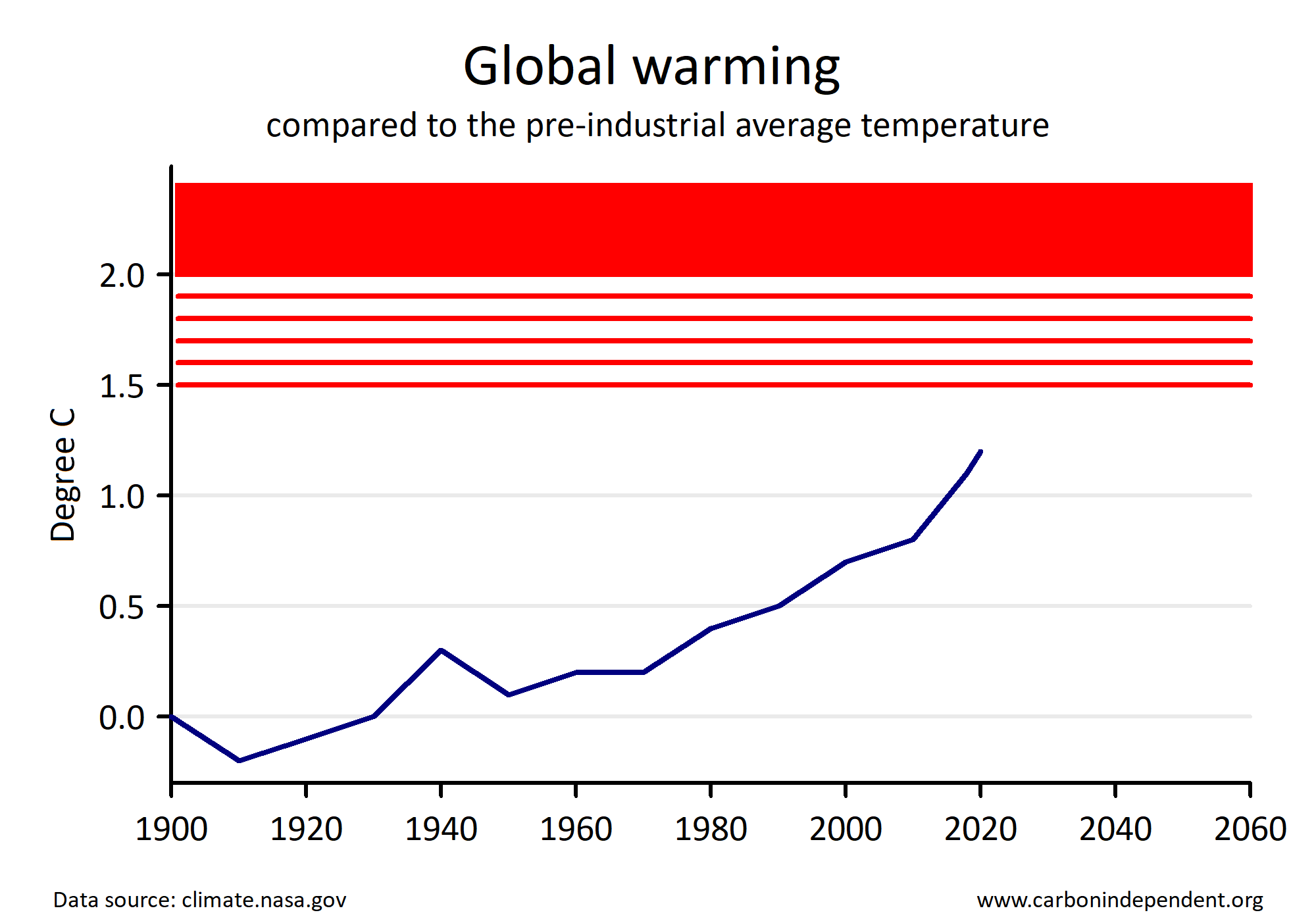 The latest UN (IPCC) report indicates that we need to make immediate, rapid and large-scale reductions in greenhouse gas emissions

The AR6 report was released by the Intergovernmental Panel on Climate Change (IPCC) in August 2021. It indicates that
Read more

The solutions are simple and should have been implemented already

We already know what to do:
Read more

The problems in the politicians and officals include ignorance, arrogance, deceit, cowardice and corruption, and there is mass denial of the scale and urgency of the problem throughout society
Read more

Many citizens feel an obligation to act: