Why action is essential

Climate emergency ten-point action plan Allocation of the residual global carbon budget between countries Stop burning fossil fuels: Stay within the IPCC CO2 budget of 50 tonnes per person Planting trees is not the answer Tree planting claims by Zurich scientists were withdrawn 'Offsetting' is not the answer Electric vehicles: not the immediate answer 'Hydrogen power' is not the answer Reduce your carbon footprint: 10% per year

The climate crisis and what to do about it

Climate change: the basics Global emissions are rising and governments are failing The rising feeling of desperation Simple solutions for the climate crisis, which should have been implemented already

The UK has not cut its greenhouse gas emissions

Standards of administration in a democracy

1. Decide on the overall aim: keep global warming under 1.5°C

It is understandable that young people want a safe climate that is similar to what adults have enjoyed (see document 61), not a world ravaged by droughts, storms, floods and rising sea levels, with more and more people forced to leave their homes and become climate refugees. The case for limiting global warming to less than 1.5°C seems overwhelming. Global warming has already reached 1.2°C, so the situation has become an emergency.

3. Decide how to allocate the residual carbon budget between nations: on the basis of equity

It has been known for decades that burning fossil fuels is dangerous for the climate and needs to cease. But:

5. Identify the reasons for lack of progress: mainly incompetence and malpractice

The main reasons for the lack of progress are incompetent decision making and malpractice in decision making by people in positions of power (in government and elsewhere), but no groups are blameless:

Annual cuts in emissions of over 10% in high-polluting countries are needed to meet their commitments in the Paris Agreement. This inevitably means major changes in lifestyles for many, especially the rich, e.g. flying is not affordable within a lifetime carbon budget of 50 tonnes per person.

The IPCC said in 2018 that "rapid and far-reaching transitions" were needed in all parts of society. There has been dither and delay by governments since then, and so the situation has become even more urgent.

Encourage individuals to reduce their own carbon footprint by at least 10% per year - see document 24.

8. Tell the truth with consistent messaging

Scientist and NGOs have been self-censoring about the severity and urgency of the climate emergency [1]. This is delaying the necessary actions.

Decision making needs to be scrutinised and supervised so that competent plans are drawn up and implemented on schedule. 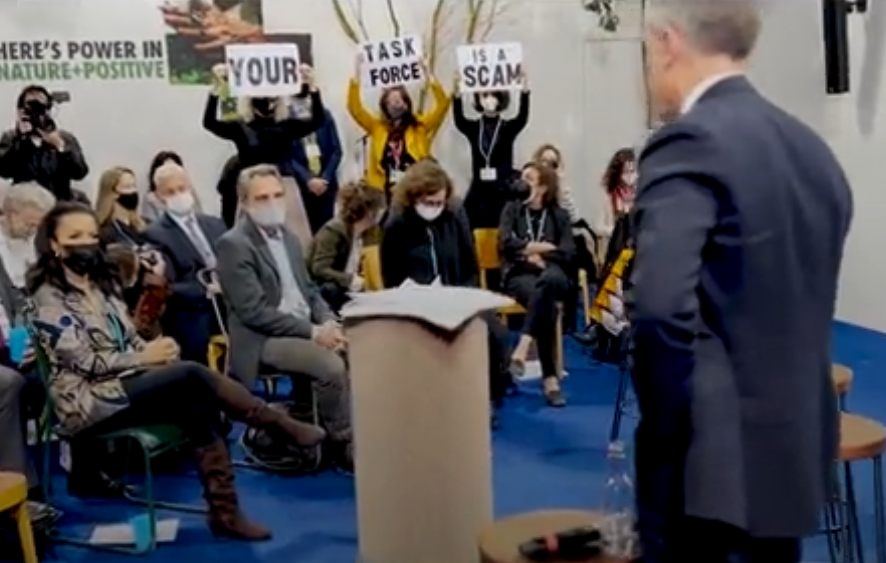